Boston Things To Do

Boston Things To Do – Complete Guide

All you need to know about Hotels, Activities and Information for Boston

Plan your trip from home and save a lot versus booking via your cruise ship or travel agent. Book your resort, hotel, car rental or activity in Boston with the Boston Hotels & Travel Guide at up to 50% less then the regular published rates.

Boston is the capital and largest city of the US state of Massachusetts. It is also considered the unofficial capital of New England. In the year 2010, Boston had a population of 617,594. The entire Greater Boston metropolitan area, which extends into New Hampshire, Rhode Island and Connecticut, has a population of 6,057,826 (2000 census). The city is located in Suffolk County. The inhabitants are called Bostonians.

Boston is one of the oldest and wealthiest cities in the United States, with an economy based on financial services, insurance, education, high-tech products and research, and medical services and research (for example, through Boston's world-renowned specialty hospitals). Since 2021, Michelle Wu has been mayor of Boston. She succeeded Democrat Marty Walsh.

Boston is located on the Atlantic Ocean in the northeastern United States, about 300 kilometers northeast of New York as the crow flies. It is about the same latitude as Marseille and Rome. The city is located at the westernmost point in Massachusetts Bay, which forms a natural harbor here (Boston Harbor). The city's main river is the Charles, which has its source in Hopkinton. Harvard University and the Massachusetts Institute of Technology, among others, are located on the banks of the Charles. The river also separates downtown Boston from the university city of Cambridge and the Charlestown district. Other major rivers in the Boston area include the Neponset, which separates South Boston from Quincy and Milton, and the Mystic, north of Charlestown.

Boston is a very compact city. The total area is 232.1 km², of which 125.4 km² (54%) consists of land and 106.7 km² (46%) of water. Although Boston is only the 22nd largest city in the United States by population, it is the country's fourth most populous city, not counting commuter cities. Bellevue Hill is the highest natural point in the city at 101 meters. The lowest point is at sea level. 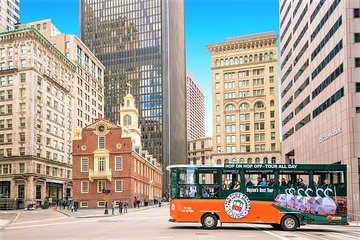 The Boston Hop-on Hop-off Trolley Tour - named one of the best hop-on, hop-off tours in... 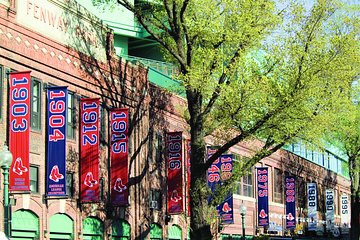 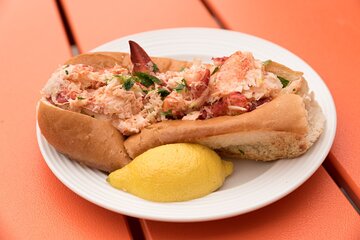 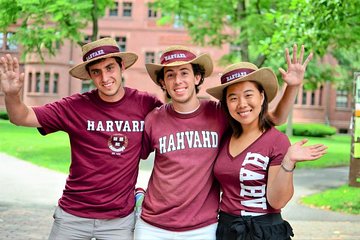 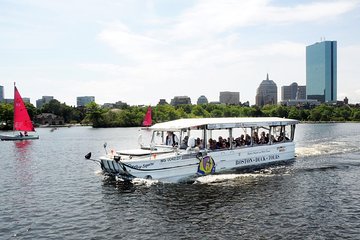 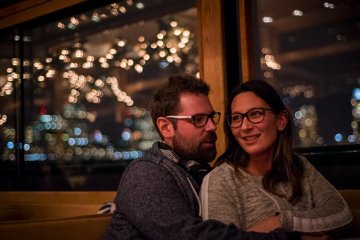 Step aboard luxury yacht Northern Lights decorated for the holidays and cruise into an... 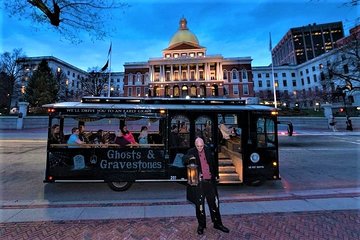 Join other adventure seekers and become an apprentice grave digger on an entertaining... 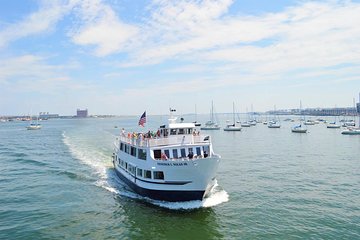 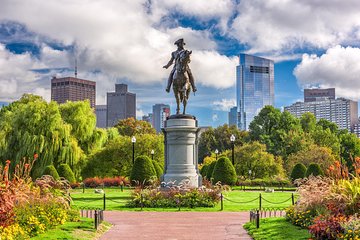 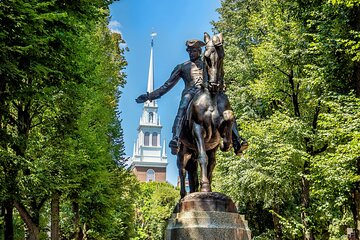 See all activities in Boston

If you need to rent a car in Boston we have the perfect partner for you. Rentalcargroup has very competitive prices in Boston. They work with all major car rental companies in the world as well as local rental car companies, they work with companies like Alamo, Enterprise, Europcar, Avis, Budget, etc… . Check now their incredible competitive rates.

Audi A3 (or similar)